Whether it’s a scratch, a creak, a ding, or otherwise, a lot of homeowners are going to hear their house making an unexpected noise at some point while living there. Often, there’s nothing to be worried about but, sometimes, it can be the sign of a problem that may become costly if you don’t fix it sooner rather than later.

When animals in the attic have made their presence known, time is not on a homeowners side. Tad Bassett from Triangle Wildlife Removal, a raccoon removal company in Raleigh North Carolina says “raccoons can smash and destroy attic insulation. This leads to an increase in energy bills if animal damage repair is not performed.”

Here are five of the most common causes of unexpected noises in the home. 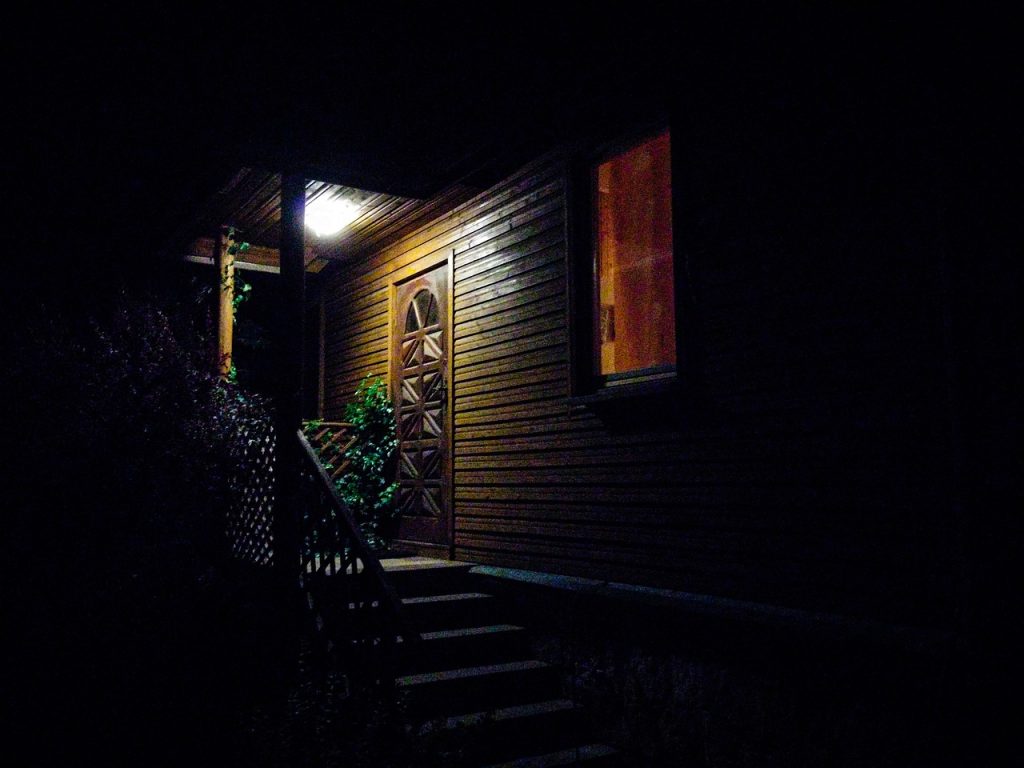 Are there sounds you would associate with the gust of wind blowing through the home? Are your fabrics rustling or are you hearing low whistles or whispers? If you haven’t left a window open, this could be due to an air leak. These tend to form around windows and doors, especially older ones, and you can shut them out by caulking and weather-stripping. Letting the outside in can affect your air quality and make you sick, so be sure to stop it.

Who’s in your home?

Does it sound like there’s a scratching sound in the walls or above you? You might want to check for things like tiny droppings or wood shavings around the floor, as it’s likely that you have a pest problem. If you find one or more signs of pests, then you should get onto a pest control service as soon as possible. You don’t want to give them more time to build a nest and start breeding, after all.

The pipes are making a racket

If you hear a water droplet noise in the house and all of the faucets are off, you would be right to worry about a leak. But those aren’t the only sounds pipes make. They rattle and knock if the water has just been turned off or the toilet has been used in the middle of the night. Water hammers are the cause, which is what happens what flows but the exit point is suddenly closed. It’s not a major problem but it can do harm to the pipes over time.

Sometimes, the various knocking, clanking, and clicking sounds of a heating system are totally natural, especially when it’s just being turned on or has been on for a longer time. Your ductwork and pipes might be expanding, making those noises. However, if there’s a new, unidentified noise from the heater, you might need a heating repair, which you can get from a professional heating repair and maintenance contractor. The noise shouldn’t be continuous while the heater is running, after all.

When people talk about a house settling, they’re mostly talking about the noises we’ve already explained, such as the cold or heat causing the slight expansion or contraction of your pipes and ducts. However, if you hear a lot of “settling” noises from beneath you, and in the basement, it could be a sign of foundation problems that could be very expensive to repair if you don’t take care of them ASAP.

You should never accept that a noise “just happens on occasion” in the home. If you don’t identify the source, you may have to eventually deal with the risk of real damage and real repair bills.